The Who, What and Where of our latest Trade Tasting: Franciacorta at the Italian Embassy 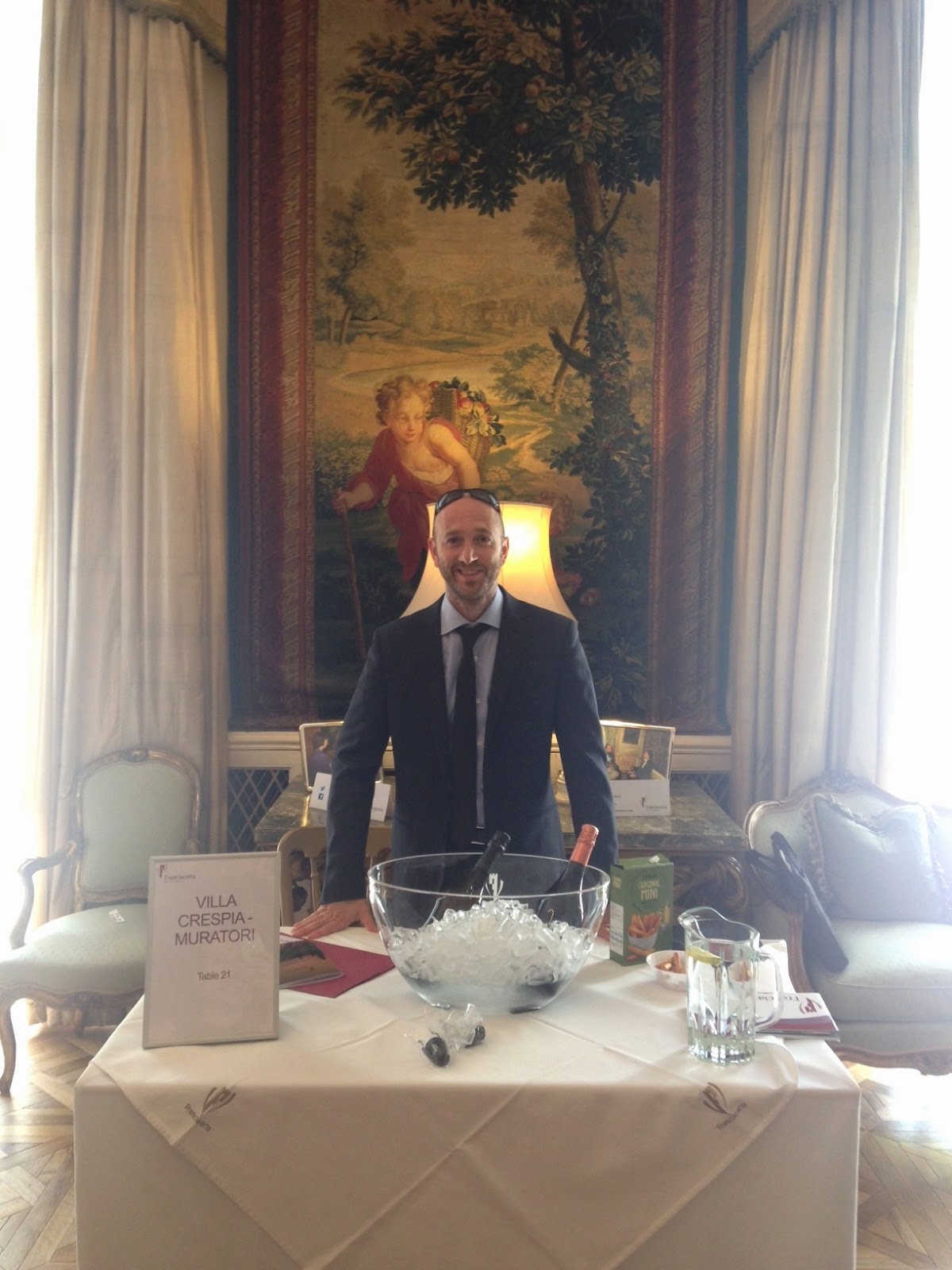 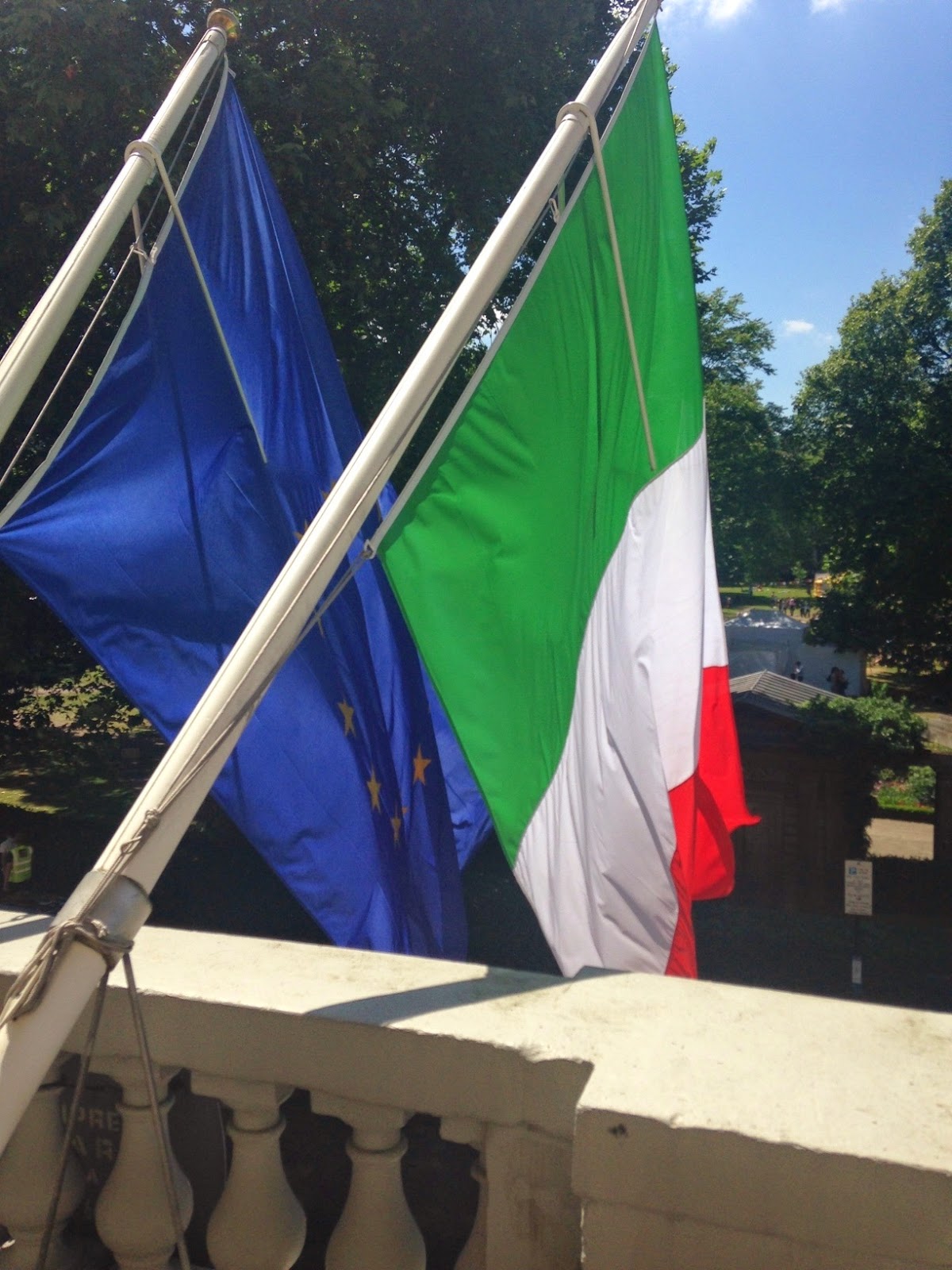 Villa Crespia Brolese is a Franciacorta Rosé Extra Brut whose percentage of Pinot noir and Chardonnay give a good structure and a profusion of fragrances. The persistent perlage is excellent; the acidity degree gives it freshness accentuated by a hint of green and citrusy fruit that predominate over those of lime and broom. Crust of bread and spices complete the sensory profile of this Rosé characterised by a rich and elegant personality, it perfectly matches with Carpaccio of fish and meat, cuts of meat and first courses with tomato sauce.

The Franciacorta Miolo Brut, Villa Crespia NV.
100% Chardonnay
Villa Crespia Miolo is born in an ancient vineyard characterised by clay soils which let the Chardonnay grapes ripen more slowly. The Brut that originates from it is different from the other Franciacorta because of its more intense floral and fruity notes which soften both its acidity and structure. The spicy and vegetable notes give way to the sweet ones and the result is a “euphoric” Franciacorta which goes with creamy appetizers, vegetable mousse, dry desserts and fruit cakes.

Geographically Franciacorta is a section of the province of Brescia in Lombardy, Italy. It is bordered by Mount Orfano on one extreme and the long sweeping shores of Lake Iseo. Other landmarks include the river Oglio and the relaxed Lombardian town of Cellatica in the east. With rolling hills created by intense glacial action this area has a soil composition rich in sand and gravel which lies over limestone creating a natural drainage system. Located just south of the foothills of the Alps and with large bodies of water nearby the temperature remains low for Italy and constant creating refined wines. Franciacorta is well known for its sparkling wines of Chardonnay, Pinot Blanc and Pinot Noir made by Metodo Franciacorta. Over the past 30 years classic method sparkling wines from Franciacorta have become so popular that the name Franciacorta itself has became a synonym of these kind of wines. This now classic blend creates a fine persistent almost creamy perlage, a straw yellow colour and nuanced smells of yeast and spices with a pleasantly fresh mouth feel. The region is famed for its particularly enthusiastic Association of Women in Wine which boasts the second largest membership after Piedmont. 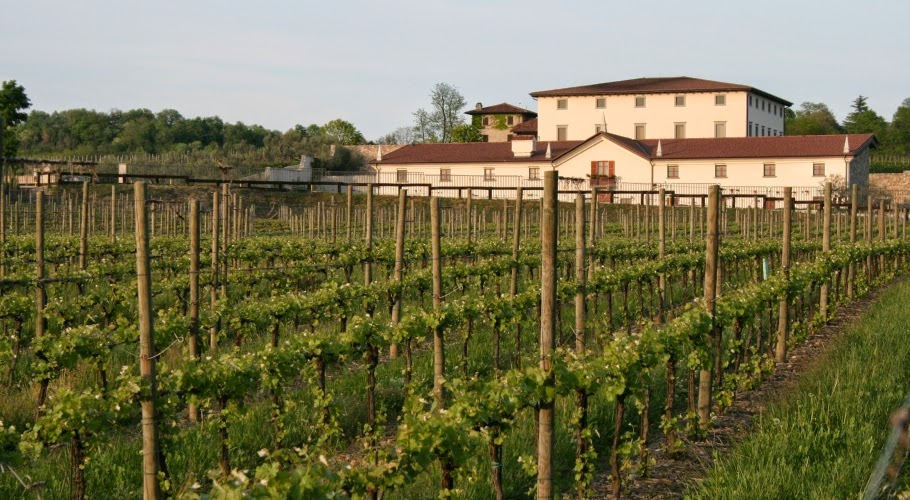 Who is Villa Crespia?
Owning 60ha of vineyards in six different regions of Franciacorta, Villa Crespia (an estate of Archipelage Muratori and its headquarters) bases itself in the village of Adro and produces exclusively classic method sparkling wines in the Franciacorta style. These six areas represent the six different environments identified by a zoning project elaborated during the first 90s and create six different and equally splendid wines. The current Villa Crespia winery opened in 2005 and includes a wine shop and comfortable tasting area as well as 20,000 square meters of space. 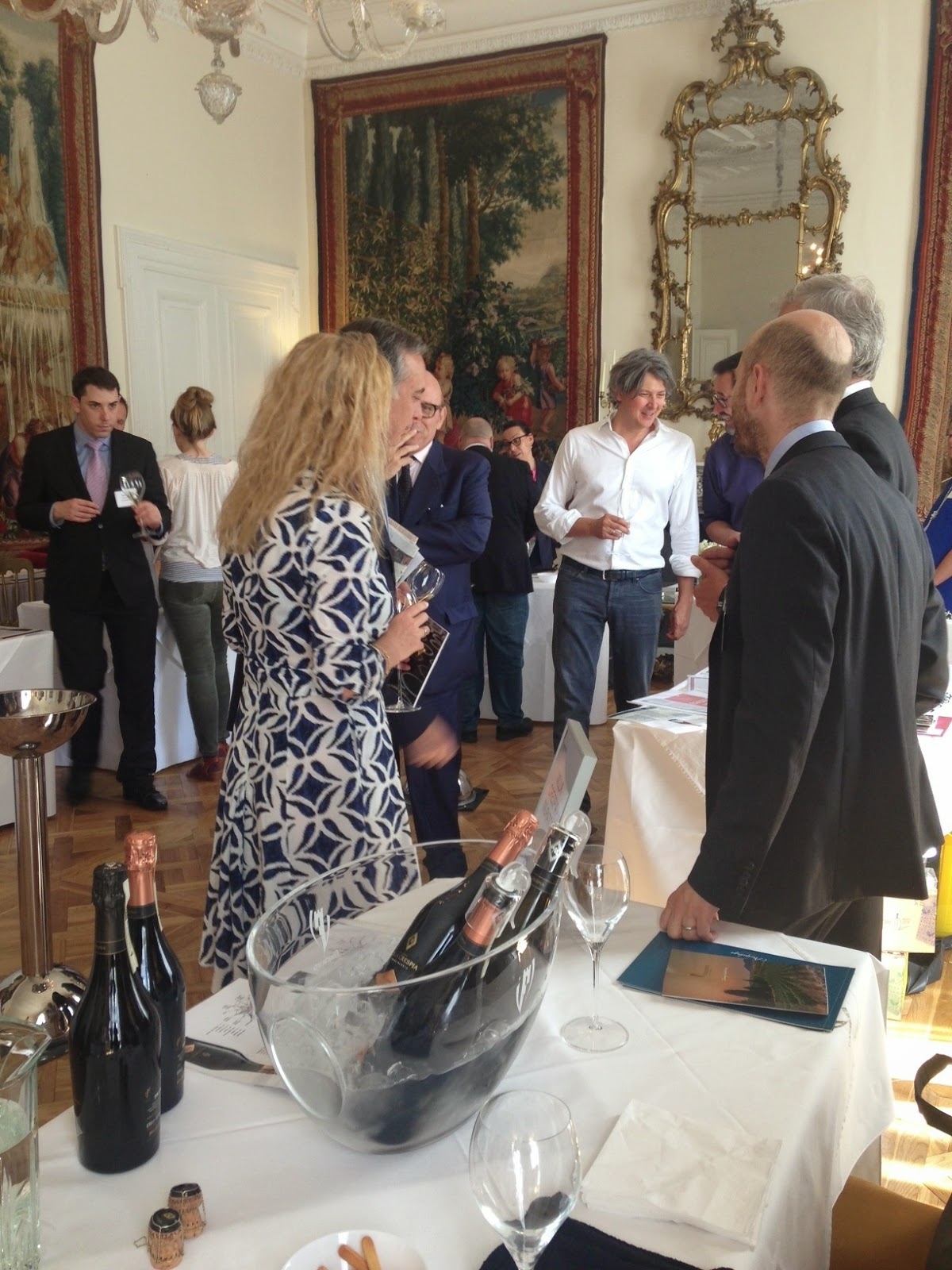