A good friend and keen wine man invited me for dinner to taste a couple of vintages of Chateau Ducru-Beaucaillou last night and what a fine evening it was. I am very much looking forward to visiting the Chateau to taste the 2011 vintage in a few days time. 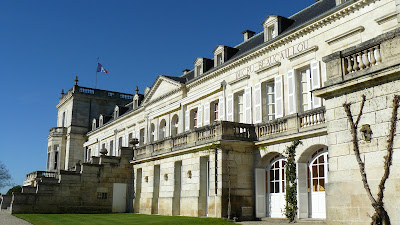 Michael Kerrigan gives us an update on the 2012 harvest for Cabernet Sauvignon in Margaret River.

After a peaceful night’s sleep just 2km away from the De Stefani winery, we set off for the mountains and Alto Adige. We changed passengers in each of the cars en route as apparently listening to Jason for two hours is the fastest way to get a migraine and that it would just be plane cruel to subject the same people to his chat for a further three hours drive.
Now I know the Italians have a small reputation as being slightly crazy when it comes to driving but this still did not prepare us for what came next. The amount of times I saw Jason and his happy car load of oblivious guests nearly get squashed by an irate Italian truck driver made the initial drive towards Verona exciting to say the least. However as we turned further north the traffic eased and the near death experiences became fewer. At the same time the mountains rose up to meet us and the fantastic weather showed them in all their majesty. 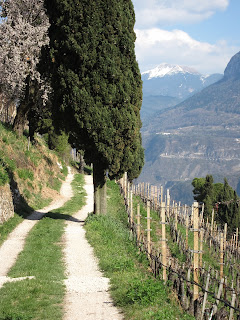 This week we took a trip to Italy with a member of staff from each property of Exclusive Hotels.
A very punctual Exclusive Hotels team arrived at Gatwick for our flight to Venice with smiles and enthusiasm in abundance, ready for our trip to visit De Stefani in Veneto and Elena Walch in Alto Adige.
Read more »
Posted by Claire Scott-Gall 0 comments

Jason Busby is helping out this week at Schild Estate, Barossa Valley with the 2012 harvest. He is having a great time although admits the 12-hour days are "killing" him. The vintage is going really well and all the grapes are almost in, with the Shiraz coming into the winery today.

We are still in the early days of the 2012 vintage, but already 3 things are standing out: 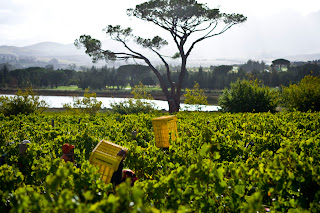 The Gaucho International Polo  event at the O2 last night was extremely successful and we would like to thank Gaucho for a really entertaining evening. 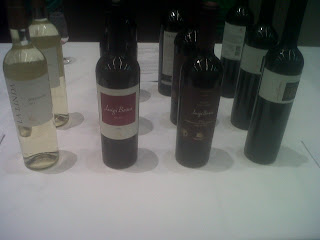 Cederberg Sauvignon Blanc 2011 has received a gold medal at the Concours Mondial du Sauvignon 2012. It is one of only two South African Sauvignons to achieve this 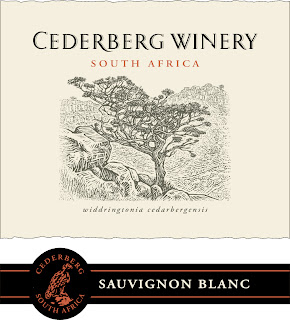 To find out more about the competition please follow this link: www.cmsauvignon.com

The Cederberg Wilderness, by Alex Robertson

Having heard so much about the beauty and uniqueness of The Cederberg Wilderness Area near Cape Town, I made it top of my priorities to visit our friends at Cederberg Private Cellar, on my recent trip to South Africa. A three hour drive north of Cape Town takes you through a dusty, dry and arid landscape, with striking mountains all around covered in the most extraordinary rock formations. 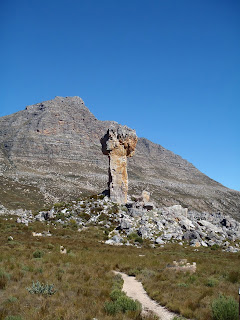 Moving into the closing weekend of the 6 Nations with what seems almost like an inevitable Grand Slam for Wales on the cards, I thought I’d pass on a great recipe and a food & wine match to help use up all the left over celebratory leeks. 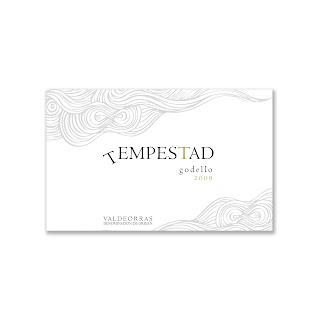 Hartenberg Lunch with James Browne at the Gilbert Scott, by Johnny Paterson

This week we were really pleased to welcome the owner of Hartenberg Estate, James Browne, to the UK. We met in the beautiful bar at the Gilbert Scott for a small lunch with a few clients. Everyone was hugely impressed with the wonderful refit of the building and the huge grandeur of all the rooms especially the dining room. 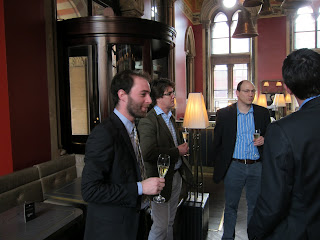 Chef’s table with Bodegas Lan at The Churchill, by Alex Harper

Having Trinidad from Bodegas Lan in Rioja in London is always a pleasure, doubly so when we have the prospect of a chef’s table at the superb Montagu Bar in The Churchill Hotel. Chef Carlos was in delighted animation as he described some of the dishes awaiting us and our guests as we taste tested the wines that were going to be complimenting the food. 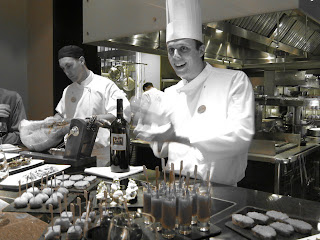 For the past few weeks I have been on holiday in the Cape and was lucky enough to spend a few days with the lovely people at Hartenberg Estate in Stellenbosch. I visited them a few years ago but only briefly and so I was looking forward to a proper visit this time round. 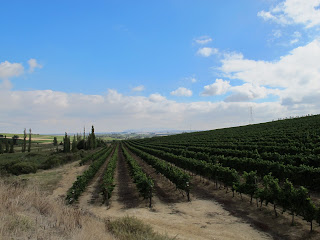