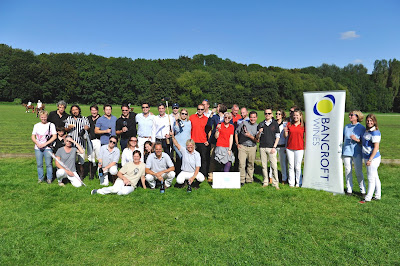 It's been a busy few weeks at Bancroft HQ. Last Sunday the Bancroft Wines team headed out of London in the company of Alberto Arizu from Bodegas Luigi Bosca in Argentina for a day of anglo-argentine culture and cuisine at West Wycombe Polo ground. 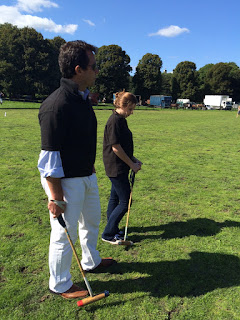 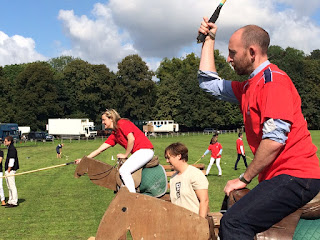 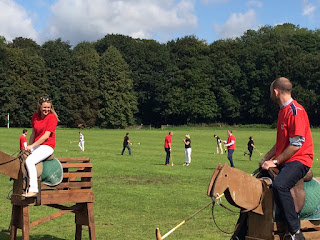 On the day we learnt how the game is played, having a go with hand sticks and balls, as well as jumping on the back of wooden horses to have a go ourselves, no easy task! 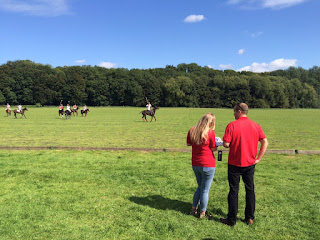 Once we'd mastered the art of play we sat down to a tasty asado lunch, with lamb cooked in the traditional way, accompanied by a line up of some of Bosca's best wines. Glasses of the NV fizz then provided the perfect spectator tipple as we watched the rest of the games being played, and the final chukka! The Bancroft Bosca team rallied hard against the competition, and were narrowly beaten, allowing De Havilland Chambers to pull through taking the glory. 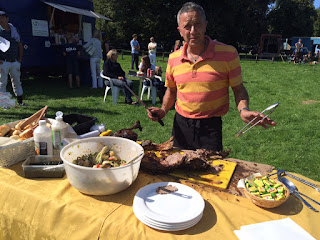 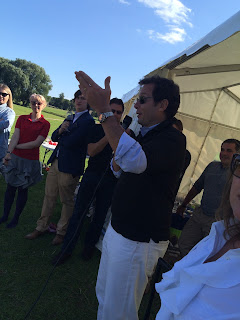 It was a great day out all round and we'll hope to be back for round two again next year.